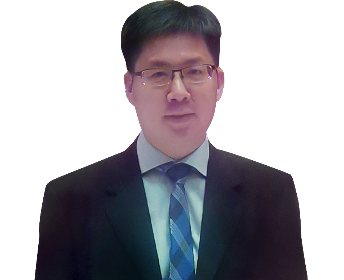 Abstract: Nanostructured thermoelectric materials have attracted extensive attention due to the broad application prospects in the fields of micro sensors, electronic thermal management, and wearable devices. In this work, SnSe nanofilms with different thicknesses were prepared by single-target magnetron sputtering technology, annealed in argon atmosphere at 673 K for 30 minutes. The geometric structure, composition and thermoelectric properties were systematically measured. The electrical properties of thin films were measured by the four-point probe method, and the thermal properties of the thin films were measured by the time-domain thermal reflectometry method. The calculation based on the first principle theory was also conducted to understand the carrier transport mechanism in SnSe films. Se vacancies were formed in the 130 nm-thick ultrathin film since Sn atoms were preferentially deposited on the substrate. The theoretical results confirmed that the unbonded Sn2+ can form an intermediate band near the valance band, which reduces the indirect band gap while maintains a relatively large direct band gap over 0.48 eV, achieving band engineering strategy. Additionally, Se vacancies can improve the electrical conductivity significantly by reducing electron-phonon scattering effect. Meanwhile, the thermal conductivity of the vacancy structure has an average reduction of 33.8% compared to the pristine SnSe films due to the vacancy scattering effect. As a result, a high ZT value of 0.61 were achieved at 700 K in the 130 nm-thick film sample, mainly originating from the vacancies formed during the synthesis process, rather than the reduced film thickness. The present work reveals the mechanism of vacancies on energy transfer in thin films, which may promote further optimization and application of nanoscale thermoelectrics.