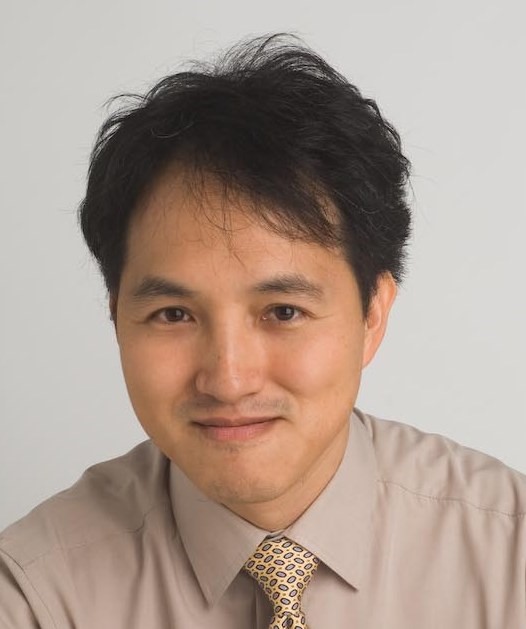 Abstract: A current converter is discussed here that uses inductor based for the interim energy storage. A family of the circuits for step down conversion is examined for both non-inverting and inverting operations. The paper has disclosed the method of the generation so that any order of 1/n conversion ratio can be made. One of the features is to use two transistors only in common half-bridge style. The main contribution is its special current conversion capability and soft-switching because it eliminates switching loss and the spike in the devices using a resonant capacitor with the switched-inductor. The performance has been proved to work well for current bucking.

This is a new concept of the power converter and is an advanced development of the conventional switched-inductor converter, switched-capacitor and resonant converter. It is a duality of the switched-capacitor converter. The talk provides a theoretical approach for current source topology and its formation. It prepares for vast applications in the current source photovoltaic system and current mode system. The converter family has been confirmed by experiment and simulation. Benchmarking comparison with similar converters has been made and advanced features have been described. The proposed converter presents current mode research for increasing application in the coming decade.

The talk will discuss the new method of power conversion and the design method. The main feature and the advantage against all other converter will be presented. It represents a good alternative to the classical volate mode power converters and is a new energy system.

Biography: Prof Eric Cheng obtained his BSc and PhD degrees both from the University of Bath in 1987 and 1990 respectively. Before he joined the Hong Kong Polytechnic University in 1997, he was with Lucas Aerospace, United Kingdom as a Principal Engineer and led a number of power electronics projects.

He is the electrical designer for the Hong Kong 1st commercial electric vehicle in Hong Kong. He is also the designer for the 1st charging network in Hong Kong. He received the numerous awards related to electrical engineering, energy and automotive. He has published over 500 papers and 7 books. He has over 100 interviews by media on his research and development. He is now the professor and director of Power Electronics Research Centre of the university. His research interests are all aspects of power electronics, Power Quality, Renewable Energy, Motor Drives, Energy Storage, Energy Saving, Power Distribution, EMI, High Speed Rail, Electric Vessel, Electric Vehicle and Automotive advanced components. He is the recipient of the international award in Seoul International Invention Fair 2015 Gold prize for his contribution in super-capacitor to electric vehicles, 2016 iCAN Gold Medal for his contribution in active suspension, and Gold Award of Hong Kong Innovation and Technology in 2017 and Geneva’s Invention Expo Silver Award for his contribution in antilock braking system and top 20 Tera Award in 2021. Prof. Cheng is a chartered engineer and a fellow of IEEE and IET. 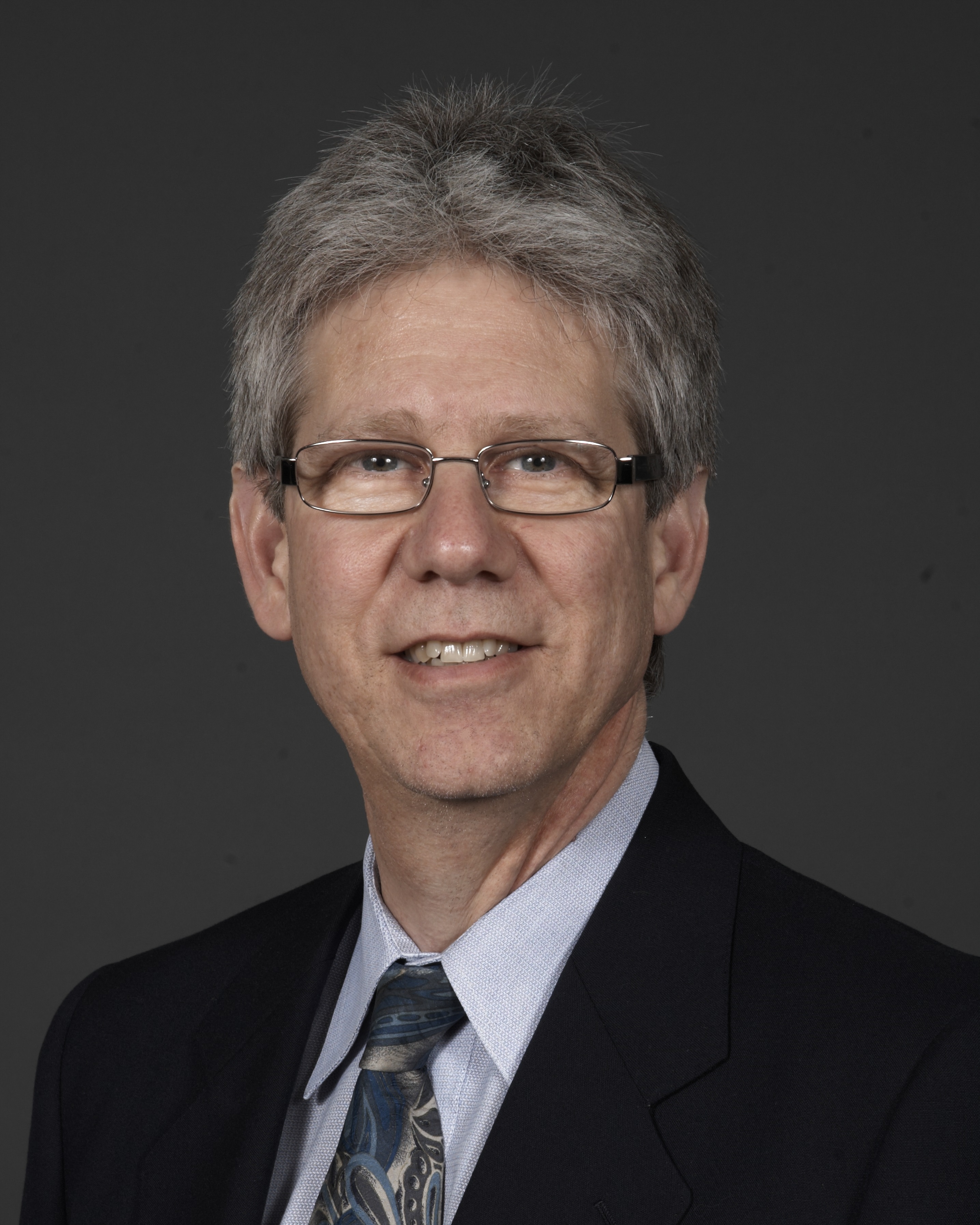 With the world’s energy sources becoming less fossil fuel-based, hydrogen and electricity are expected to be the two dominant energy carriers for the provision of end-use services, in a hydrogen economy. A hydrogen economy involves many types of hydrogen energy systems, which together allow greater use of renewable energy resources.

Routes to hydrogen production are possible from various energy sources, including renewable and non-renewable energy sources. In fact, numerous commercial and pre-commercial processes exist for producing hydrogen from various fossil fuels as well as non-fossil fuel sources like solar energy, wind energy, bioenergy energy and various other types of renewable in addition to nuclear energy. Renewable energy options are usually considered more sustainable. Furthermore, technologies exist and are undergoing development for the storage, transport, distribution and utilization of hydrogen, especially in the transportation and energy utility sectors.

In this presentation, the role of hydrogen as an energy carrier and facilitator of sustainable energy is described and illustrated, and hydrogen energy systems that can contribute to a sustainable world are reviewed and discussed.

Biography: Marc A. Rosen is a Professor at the University of Ontario Institute of Technology in Oshawa, Canada, where he served as founding Dean of the Faculty of Engineering and Applied Science. Dr. Rosen was President of the Engineering Institute of Canada. A registered Professional Engineer in Ontario, he serves as Editor-in-Chief of several journals and was a Director of Oshawa Power and Utilities Corporation. With over 60 research grants and contracts and 900 publications, Dr. Rosen is active in sustainable energy, environmental impact, and energy technology (including renewable energy and efficiency). Much of his research has been carried out for industry, and he has written numerous books. Dr. Rosen has worked for such organizations as Imatra Power Company in Finland, Argonne National Laboratory near Chicago, and the Institute for Hydrogen Systems near Toronto. Dr. Rosen has received numerous awards and honors, and is a fellow of several societies and organizations. 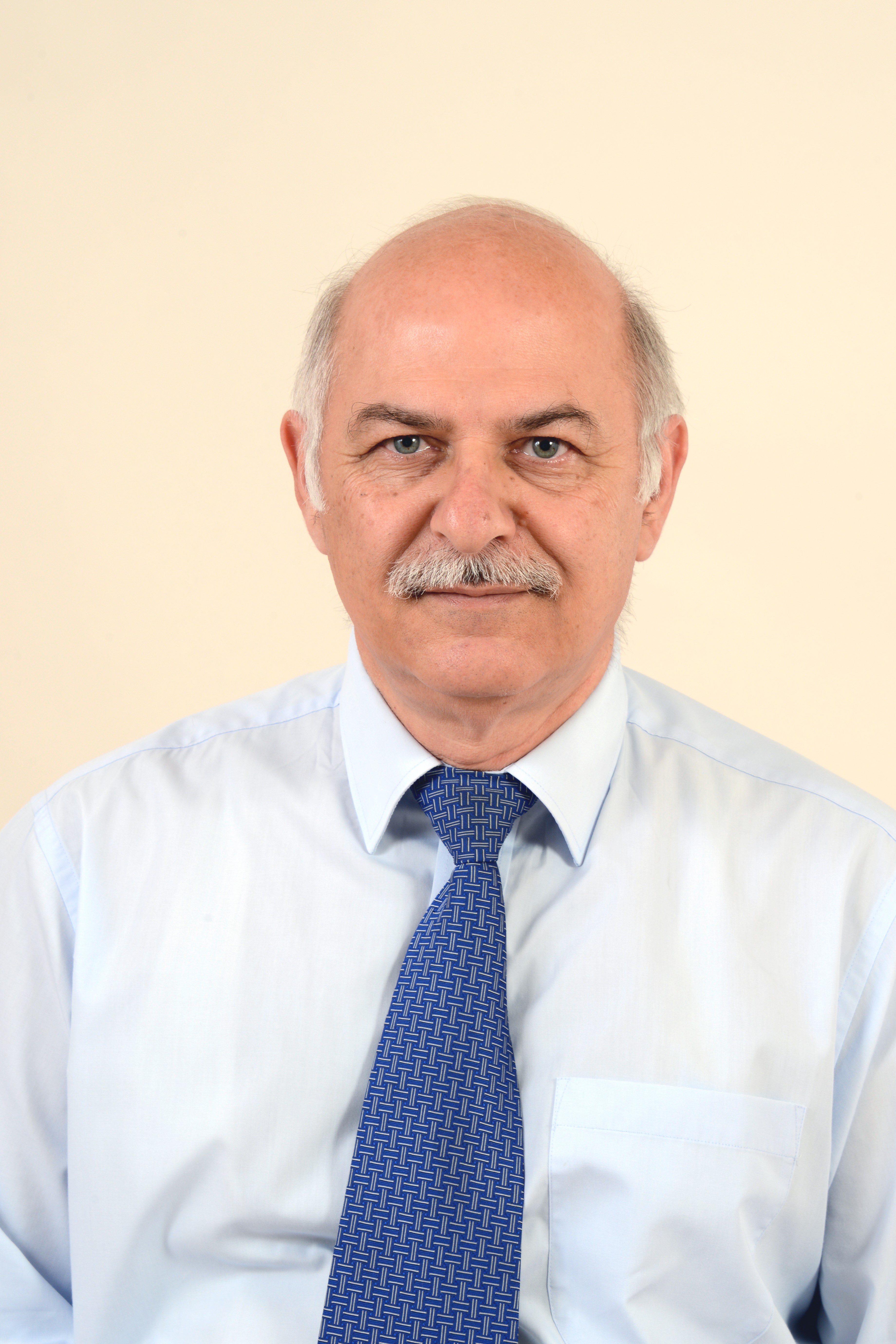 Abstract: This presentation examines the current status of renewables in the world. The presentation starts with some facts about the climate change, global warming and the effects of human activities such as the burning of fossil fuels on the climate problem. It then examines the current status of conventional resources of energy such as oil, coal and natural gas and their reserves based on current consumption and known resources, followed by a general outline of the status of renewables in the world, which includes the shares with respect to conventional fuel use for electricity and power and jobs created. Then the basic forms of renewables are examined in some detail, which include solar thermal, both for low and high temperature applications, photovoltaics, hydro power, onshore and offshore wind energy systems and biomass/biofuels. In all these the basic technology is presented followed by the current status as well as the prospects of the technology and new research findings.

Biography: Professor Soteris Kalogirou is at the Department of Mechanical Engineering and Materials Sciences and Engineering of the Cyprus University of Technology, Limassol, Cyprus. He is currently the Dean of the School of Engineering and Technology. In 2011 he received from the University of Glamorgan the title of D.Sc. He is a Fellow of the European Academy of Sciences and Founding Member of the Cyprus Academy of Sciences, Letters and Arts.

For more than 35 years, he is actively involved in research in the area of solar energy and particularly in flat plate and concentrating collectors, solar water heating, solar steam generating systems, desalination and absorption cooling.

He has been a member of World Renewable Energy Network (WREN) since 1992 and is a member of the American Society of Heating Refrigeration and Air-conditioning Engineers (ASHRAE), Institute of Refrigeration (IoR) and International Solar Energy Society (ISES). 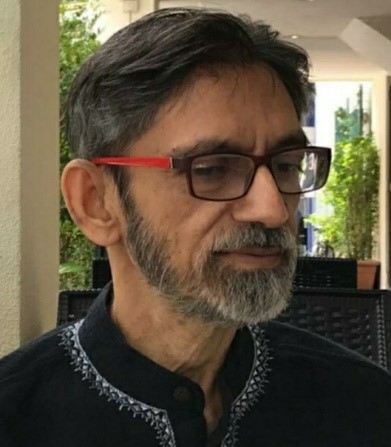 Abstract: India is one of the world's largest economies as well as one of the most advanced countries vis a vis science and technology. Yet as much as 80% of the sewage that's generated in India, , estimated as 1000 billion litres per year , is discharged in its raw form into water bodies or on land. Similar is the situation in most other developing countries. It is so because the cost and other resources needed to achieve sewage treatment by the conventional activated sludge process and its variants are prohibitive. The alternative technologies requiring lesser inputs of machinery and maintenance, viz the ones based on constructed wetlands, have large land requirements. In recent years floating wetlands have been introduced but they are too slow to be effective in treating raw sewage.

But disposal of untreated sewage into water-bodies is playing havoc with the environmental health. Besides polluting rivers, lakes, ponds, and open lands (on which sewage is discharged), it harms the human health in a myriad ways. Apart from the diseases caused by direct contamination, it promotes breeding of disease vectors. As a result not only millions of productive man-days are lost every year but also billions of rupees have to be spent in curing sewage-related diseases, severely stressing the health care system.

In recent years these authors have developed a novel sheet-flow-root-level (SHEFROL) bioreactor to meet this challenge. The innovation has received a patent as well as a trademark and has been licensed for commercialisation. Several studies carried out at bench and pilot scales have established that by innovative use of short-statured macrophytes in soil-less and scaffold-free channels, through which sewage is made to flow at root level, very substantial primary and secondary wastewater treatment is achieved along with significant tertiary treatment. The system design ensures such an efficient turbulation as well as diffusive and plant-mediated natural aeration that no mixers or aerators are needed. The system essentially runs on solar and gravitational energy. Further details on the technology are presented.

Biography: Prof S. A. Abbasi has been a full university professor and centre director during 1987-2015 and is an Emeritus Professor since then. Prior to it he was Head-in-charge of the Water Quality & Environment Division at the Centre for Water Resources, Kozhikode (1979-87), and a Visiting-cum-adjunct Professor at California State University (1984-1987). He has also been a Visiting Professor at the universities of Minnesota, Florida, California−Berkeley, Malaya and Al-Ahsa.

With 45 books, over 400 papers in indexed journals, 12 patents, over 17,000 citations and a Hirsch Index currently at 70, Prof. Abbasi is among the world’s foremost experts in the fields of process safety and environmental engineering. In the recent Stanford University study, he was ranked among the world’s top 0.5% scientists, and among the top 100 Indian scientists, independent of the area of specialisation [https://www.thehindu.com/news/cities/puducherry/pondicherry-university-professor-felicitated/article33349572.ece] .

Among numerous coveted honours and awards received by him are the National Design Award in Environmental Engineering, the IPCL award for Safety and Hazard Management in Petroleum Industries, the National Hydrology Award, the International Desalination Association’s prize, and fellowships of the National Academy of Sciences and the Indian Institute of Chemical Engineers. Prof Abbasi is also well-known for his poetry (ghazal and geet), fiction, and his work on fostering inter-faith harmony.

In 1991 Prof Abbasi had set up, and has led since then, a research group on accident forecasting, risk assessment, and occupational safety at Pondicherry University. The group is among the most productive in Asia and has spearheaded the Indian R & D thrust in this field all through.